Why Millenials & Gen Z want to “Work From Home”…

It may come as no surprise that Millennials and Gen Z are starting to dominate the workplace. By 2025, these generations will make up 75% of the international workforce, so it is understandable that companies are aiming to cater to the needs of 21–36 year olds. According to Steve Pruden, senior vice president of human resources for Appirio, one such need is remote work. This is evident in Hired’s Home Work Report which states that 70% of pre-pandemic job seekers looked for flexible working locations in potential roles. Alongside the new focus on mental health and mindfulness, most young people do not want to be chained to their desks like their parents, but instead are opting for adaptable working environments that cut down on wasted commuting hours.

Due to the current outbreak many sectors have been hastily brought into the world of remote working, which has in turn created some problems. Many initially assumed that less technologically savvy workers were going to be struggling. However, that seems to not entirely be the case. Following a survey conducted between 8 and 15 April 2020 by Engine Insight,89% of Generation Z and 91% of millennial workers declared difficulties in working from home as a result of the current COVID-19 pandemic. The main issues raised included excessive video conferencing conflicting with productivity, feeling detached from company life and loneliness. Considering the recent shift to virtual work, employers are trying to combat these issues by adapting their virtual platforms. 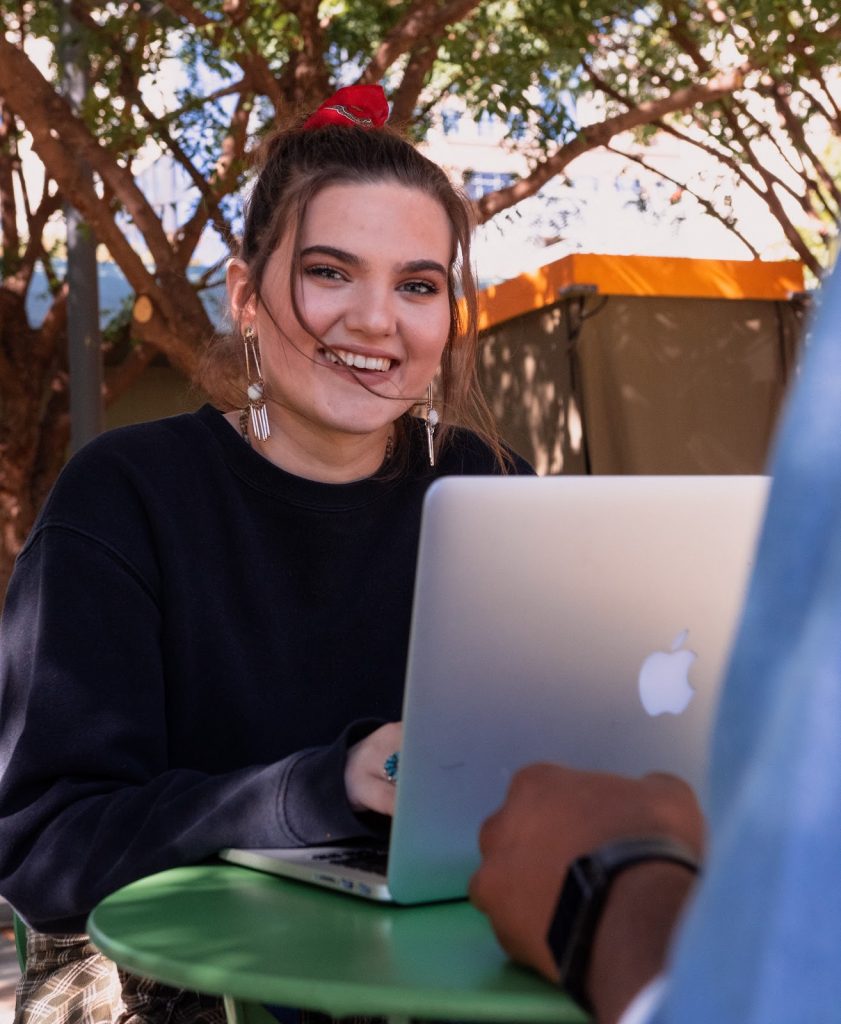 This is why we created Wurkr, a workspace as a service that enables you to work from anywhere with anyone around the world within a virtual office space. It cuts the need for lengthy video conferencing calls and allows all Wurkrs to feel like they are integral to their business as they work together online. Ensuring that your company’s culture is maintained whilst removing the feeling of isolation and loneliness.

It is still unknown as to whether there will be a permanent shift towards working remotely in the post COVID-19 economy. Nonetheless, it seems that regardless of its potential pitfalls young workers still want the option of working from home.

Do you think that future workspaces will be increasingly remote? Let us know in the comments below